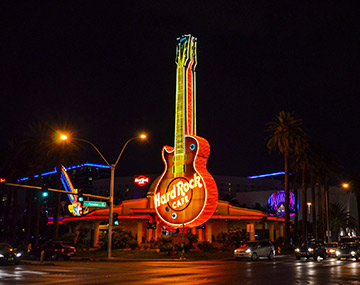 Las Vegas or simply Vegas is one of the most popular cities in the world. It is .. 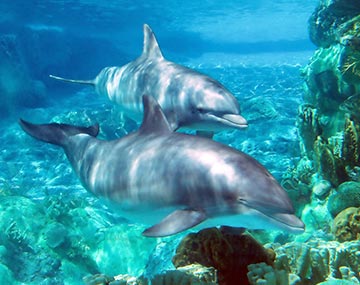 Orlando is a city in Central Florida. The main attraction for the city is the th.. 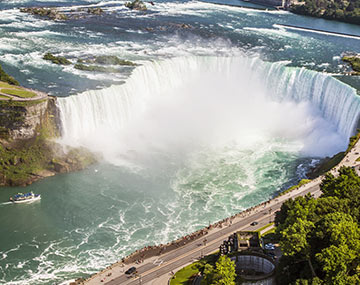 Niagara Waterfalls is the name given to the three waterfalls straddling between .. 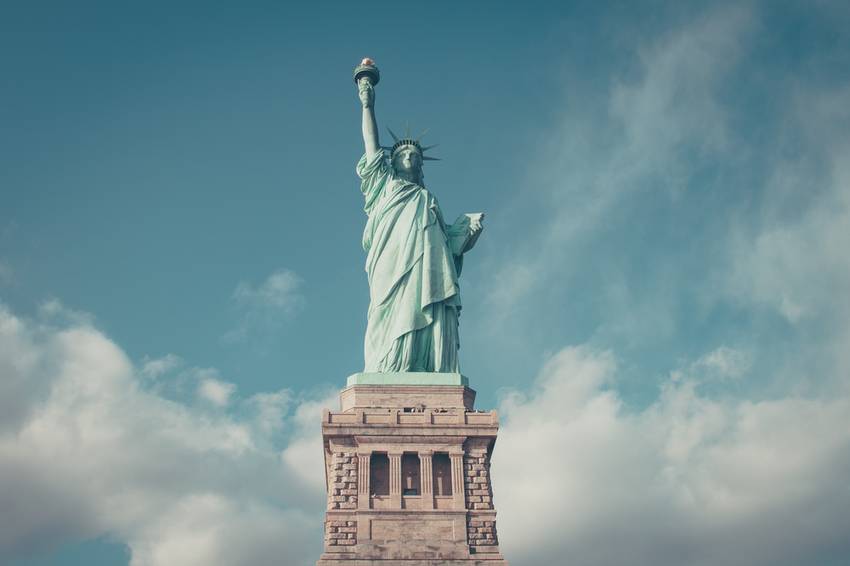 Experience world class tour experience with US all major destinations.. 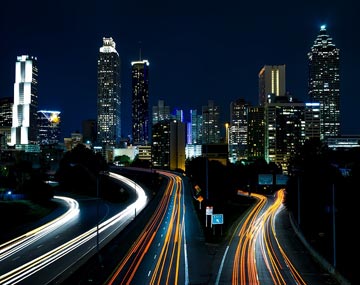 Atlanta the capital of the U.S state of Georgia is a combination of fine dining,.. 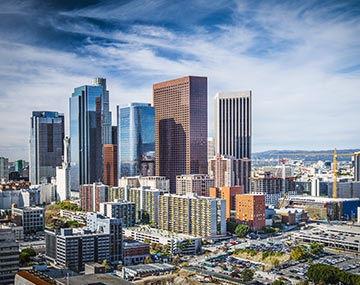 The City of Angels get its name from Spanish Los Angeles. It is a city surround.. 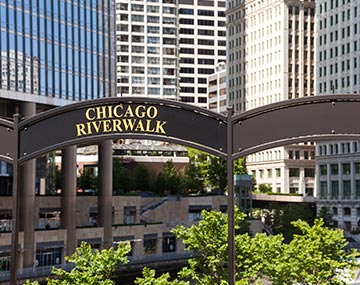 Chicago must be one of the unique cities in the USA. Each part of the city has ..

Miami, the most southerly city in the continental United States is one of the co..
UP